Dawn Morgan is a writer and painter living in the Gwendraeth Valley in Carmarthenshire.

Her paintings celebrate the colours and moods of West Wales.
Her love of this corner of Wales began as a child, when her first memories were forged on the beaches of Druidstone and Marloes. Although her family moved away, the region’s coast and landscapes continually drew her back and inspired her, until she eventually resettled in West Wales some 15 years ago.

Painting mainly in oils, as well as pastels, her interest in art started as a teenager when she studied at Lincoln College of Art. Opting for a career in writing, she kept art a side-line until she took up painting again five years ago. Since then she has worked mainly on commissions, including four paintings for the Carmarthen based Nolan Charity Fund that were made into Christmas cards and auctioned at the charity’s gala dinner.

She has exhibited alongside other artists at galleries and other venues in Swansea, Carmarthen and Llanelli and had her first solo show at the Courtyard Gallery, Picton Castle, near Haverfordwest in July 2018. 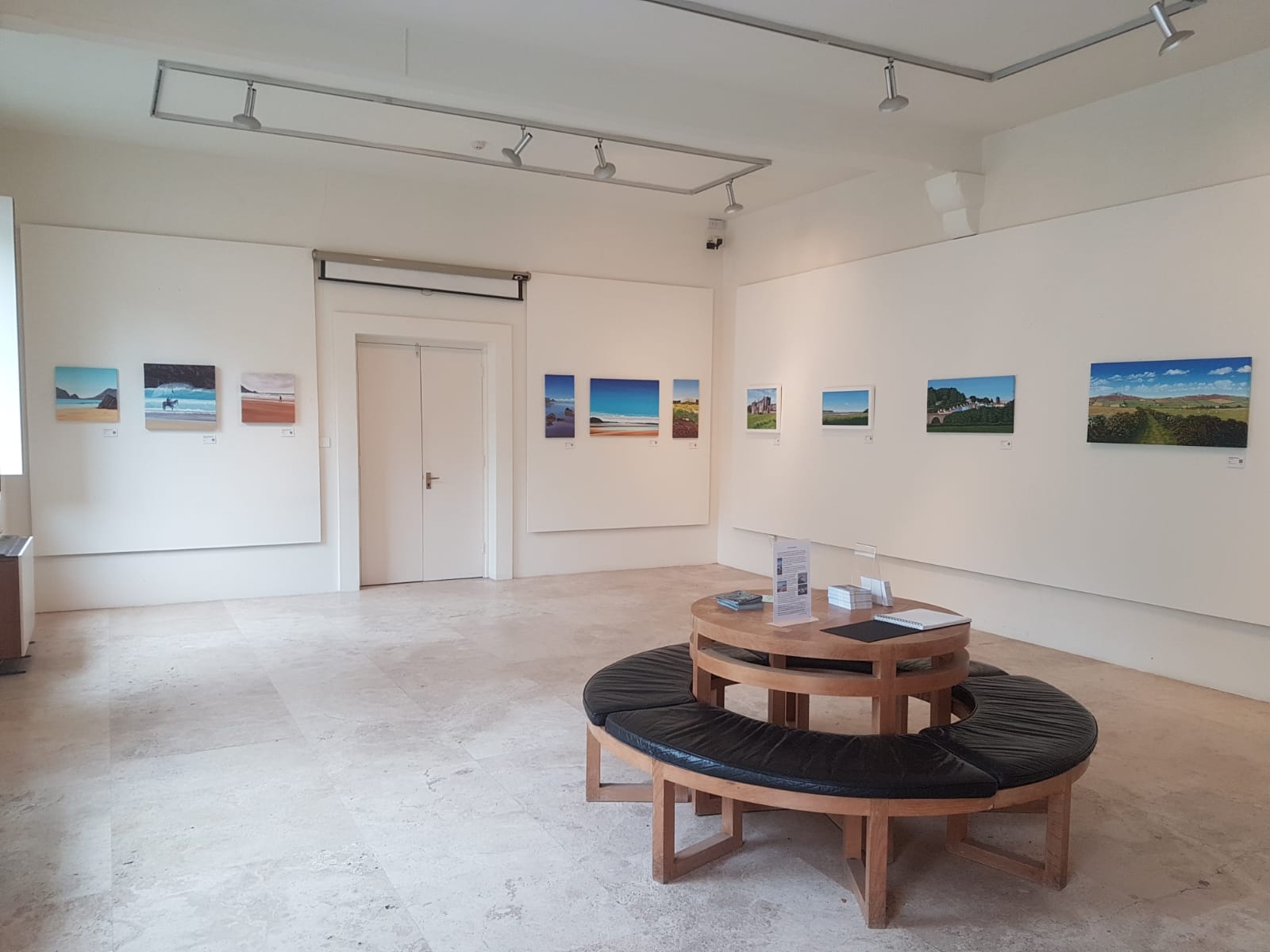 Commissions are undertaken, and monthly terms can be arranged so that you can watch your painting grow, as you pay in instalments. 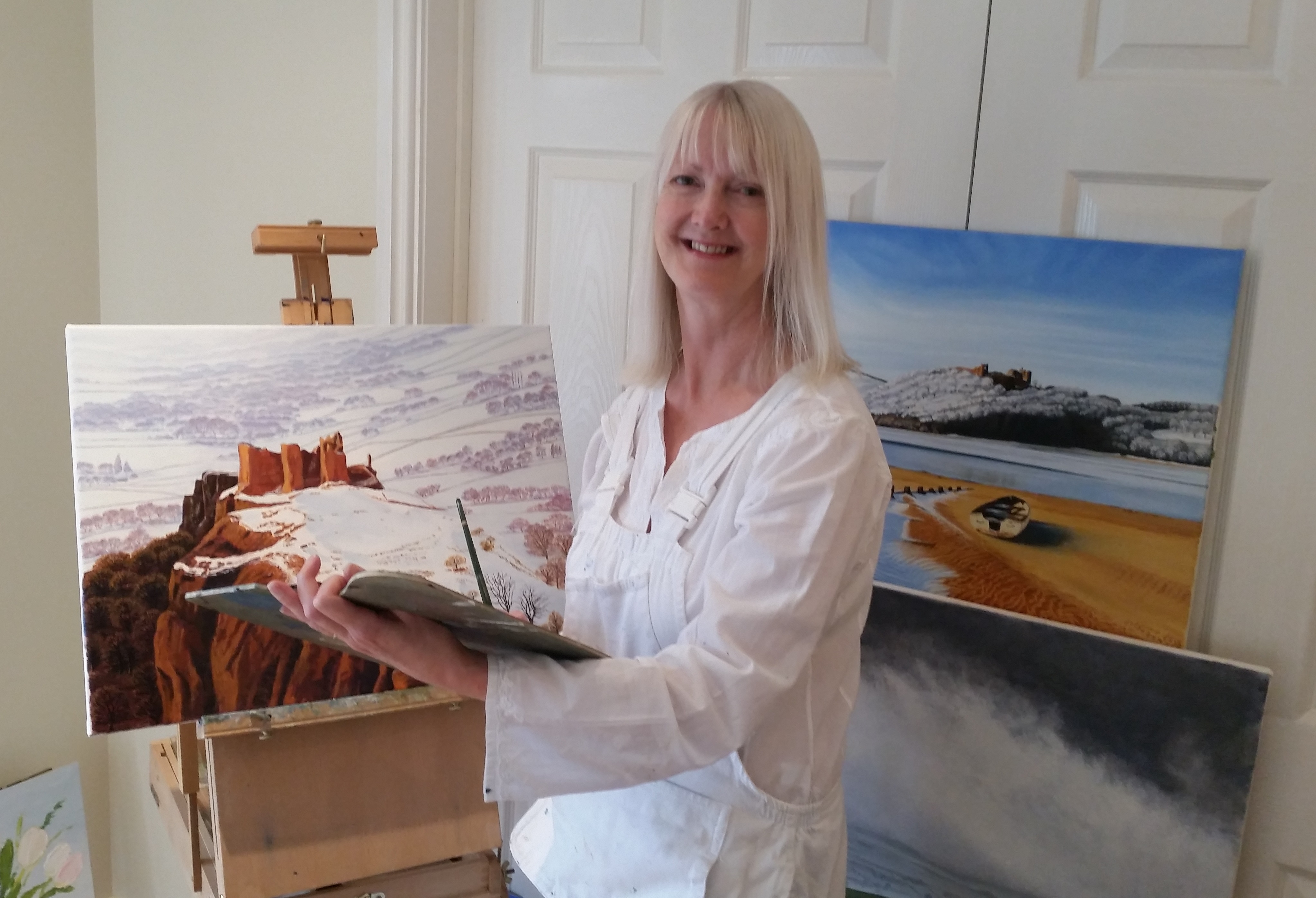